“My Jiu Jitsu should work under any rule set, any time. Everything from a harsh word to a hand grenade.” – Paul Sharp 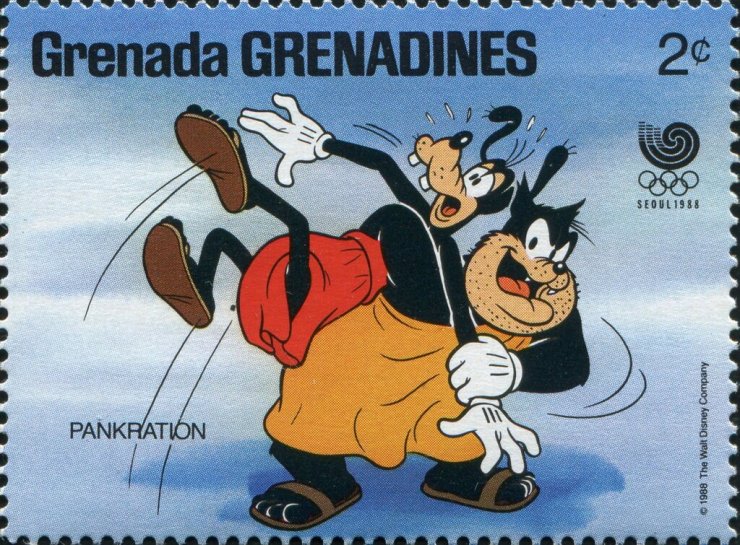 I’ve had more than a couple of mentors in my journey thus far. Early on one of them was Paul Sharp, and while I don’t speak with Paul as much as some other people he made a very important impact on me. Hearing him articulate this philosophy on training has been both a guiding principle in how I approach my own progress as well as how I approach material selection for what I teach now as an instructor.

To me, its not just a generalist ideal, it’s the freedom to delve deep into specialty as well. I would like to be functional in sub only, points, Gi, No Gi, with strikes, with weapon, ADCC rules, combat jiu jitsu, or shoved into a corner in an elevator.

Another thing that made an impact on me was hearing Ryan Hall say in an instructional at some point that we are “building black belts” and that goal isnt to be a great blue belt or a great purple belt, but to be a black belt. When I think long term like that, when I think about my coach, Warren Stout as a role model I think about his vast breadth of knowledge. If you had a question about wall grappling for MMA he’s got knowledge, if you needed to prepare for IBJJF Worlds he has knowledge, Freestyle wrestling? Folk Style? Grecco? ADCC? Sub Only? No time limit? Boxing? Mongolian Wrestling? (seriously) No problem. Not every position or game might be my “A Game” but I couldn’t imagine ever wearing a black belt and having someone ask me about a rule set or a position and having no clue at all.

Everyone’s goals are different.  If you want to win IBJJF Gi worlds you may need to specialize in that game and those rules and focus on it to reach your goal. Those aren’t my goals.

Sometimes as the self defense instructor I am led into a line of thought where I should base my game, and my specialties around the things most functional in that domain. It’s not flawed thinking, but there are flaws in it. If I want to play my super classic high percentage self defense closed guard and heavy top pressure game but I never learn leg locks its unlikely I’ll ever be able to practice that game against anyone at my own skill level and they will (rightfully so) attack my weakness. If I want to improve my technique in my specialty I need at least a functional understanding of the myriad of techniques surrounding it.

The way this has evolved for me personally over the years has been that’s its given me the freedom to pursue the vast array of jiu jitsu and the ability to enjoy this journey as one of exploration. Often I may delve into the intricacies of very domain specific technical jiu jitsu. I enjoy being the Gi player with a fancy guard, the No Gi leg lock guy, and the self defense guy. I find no conflict there. The only really important part of this approach in my mind is that I understand what domain I’m in and make the right choices based on context. I figure I’m not going to stop training, this is a life long pursuit, so I won’t limit myself. Anything that keeps me engaged and on the mat is good for me.